Explore Delhi Tour Packages which is the finest way to visit India’s capital, Delhi, is renowned as the country’s beating heart. The city is known for its diverse culture and historical heritage. The city is home to several well-known historical sites and continues to develop in time.

The city reflects the religious diversity of the culture of the Mughals, ancient Indians, and the British. In the city, there are many beautiful gardens where you may take a long walk in the center of nature, away from the pollution and activity of daily life.

The capital city splits into two districts: Old Delhi and New Delhi. Old Delhi is known for its historical culture, monuments, and food package outlets. Let’s have a look at some of the different components of Delhi. 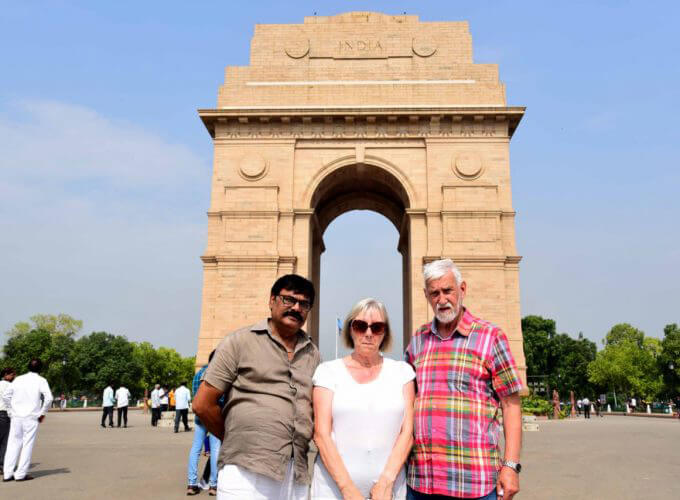 How to reach Delhi

By air, rail, and road Delhi is well connected through all means of transport. Visitors can firmly go there using any form of transportation that suits their needs. You can Explore Delhi Tour Packages with Pioneer Holidays. 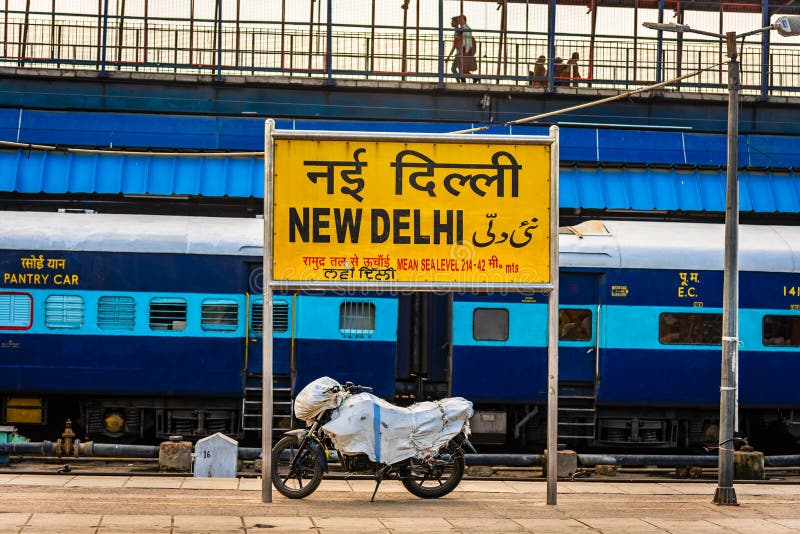 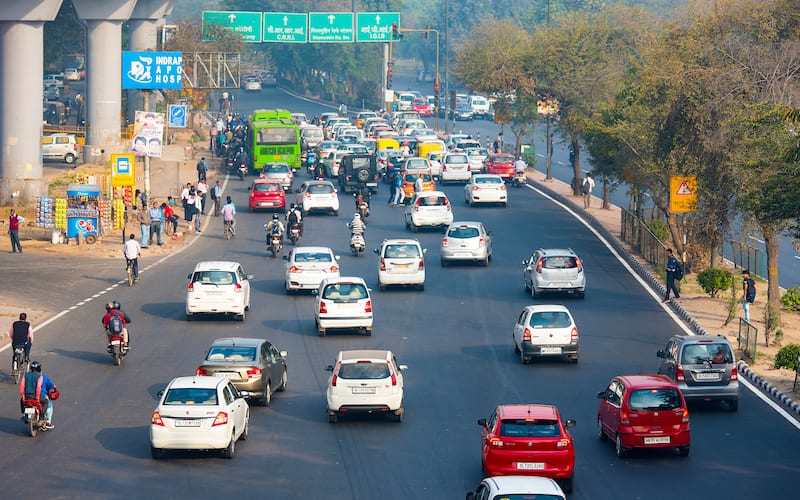 Delhi has a wide range of weather throughout the year. When it’s chilly, the temperature drops to 8°C and the sun shines brightly, the temperature rises to 45°C. The best season to visit Delhi is from August to December, when visitors may enjoy the city’s light breeze and give them plenty of time to explore.

The best places to see in Delhi

The All India War Memorial, also known as the India Gate, is located on New Delhi’s Rajpath. India Gate’s majestic structure is awe-inspiring, and it has been a spectacular space for the Monument in France, the Gateway of India in Mumbai, and the Arch of the Emperor in Rome. Sir Edwin Lutyens designed this 42-meter-high historical monument; one of the countries’ honored war memorials.

India Gate is also famous for hosting the annual Republic Day Parade. This monument, dedicated to the 82,000 Indian and British soldiers that died during World War I and the Third Anglo-Afghan War, includes the names of 13,300 civilians inscribed on its surface. 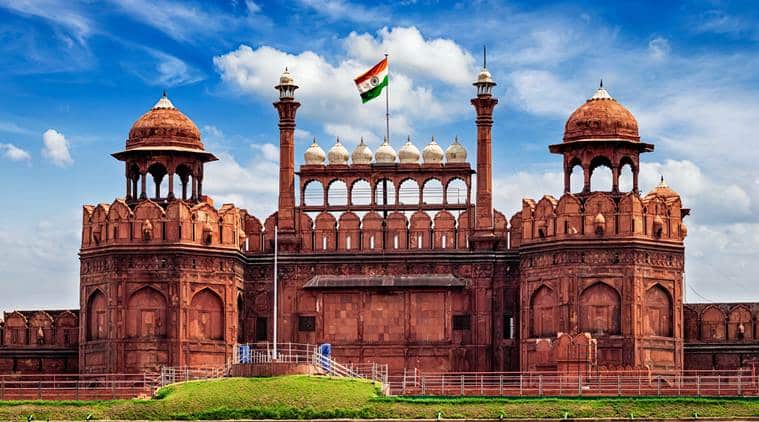 The Red Fort, also known as Quila-e-Mubarak or the Red Fort is located on the banks of the Yamuna River when waters filled the fort’s water tanks. It was a part of Shahjahanabad, an ancient city now known as ‘Old Delhi.’ The entire fort structure is inspected to adore the Mughal architecture’s architectural innovation and magnificence.

The Red Fort is one of India’s most famous monuments and a crowded tourist destination in Delhi, with so much history and heritage associated with it. In 2007, it was designated as a UNESCO World Heritage Site. The Archaeological Survey of India is in charge of the monument’s security and keeps at the moment. Humayun’s tomb is the Mughal Emperor Humayun’s last resting place. It is the first garden tomb in the Indian subcontinent, in Delhi’s Nizamuddin East. The architectural beauty of Humayun’s tomb is hard to overlook. This beautiful monument has the heart of a large, magnificent Mughal Garden, which is even more beautiful in the winter.

Humayun’s tomb is near the bank of the Yamuna River, even though there are houses of the many other Mughals, including his wives, son, and grandsons of the later Emperor Shah Jahan, as well several other Mughals later him. Humayun’s Tomb was included on the UNESCO World Heritage List in 1993 for its magnificent design and rich history. 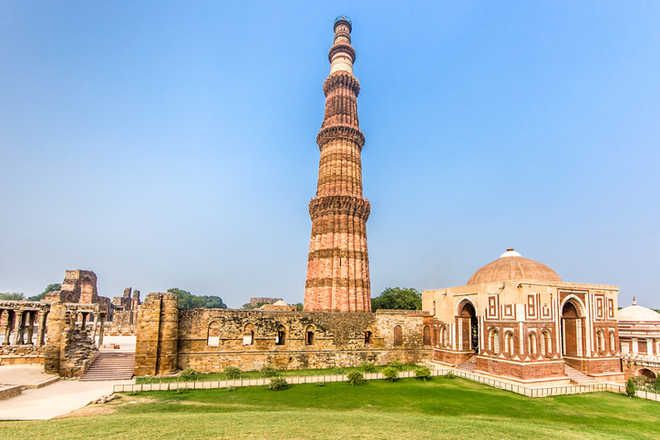 Qutub Minar is a victory tower or tower in Delhi City situated, which is a UNESCO World Heritage Site. Qutub Minar is Delhi’s second tallest landmark, standing at 72.5 meters 238 feet. It was built in 1192 by Qutb Ud-Din-Aibak, the founder of Delhi after he destroyed Delhi’s last Hindu ruler.

The Lotus Temple, related to the Baha’i faith, is located in New Delhi, India’s national capital. This majestic structure unfolds in the shape of a white petal lotus and is one of the world’s most visited places to visit in Delhi. Dilli Haat is a rememberable market that resembles a weekly village fair. The stalls have thatched roofs, and the venue offers a good mix of culture, handicrafts, music, and more. The is the top spot to purchase Indian antiquities and handicrafts. 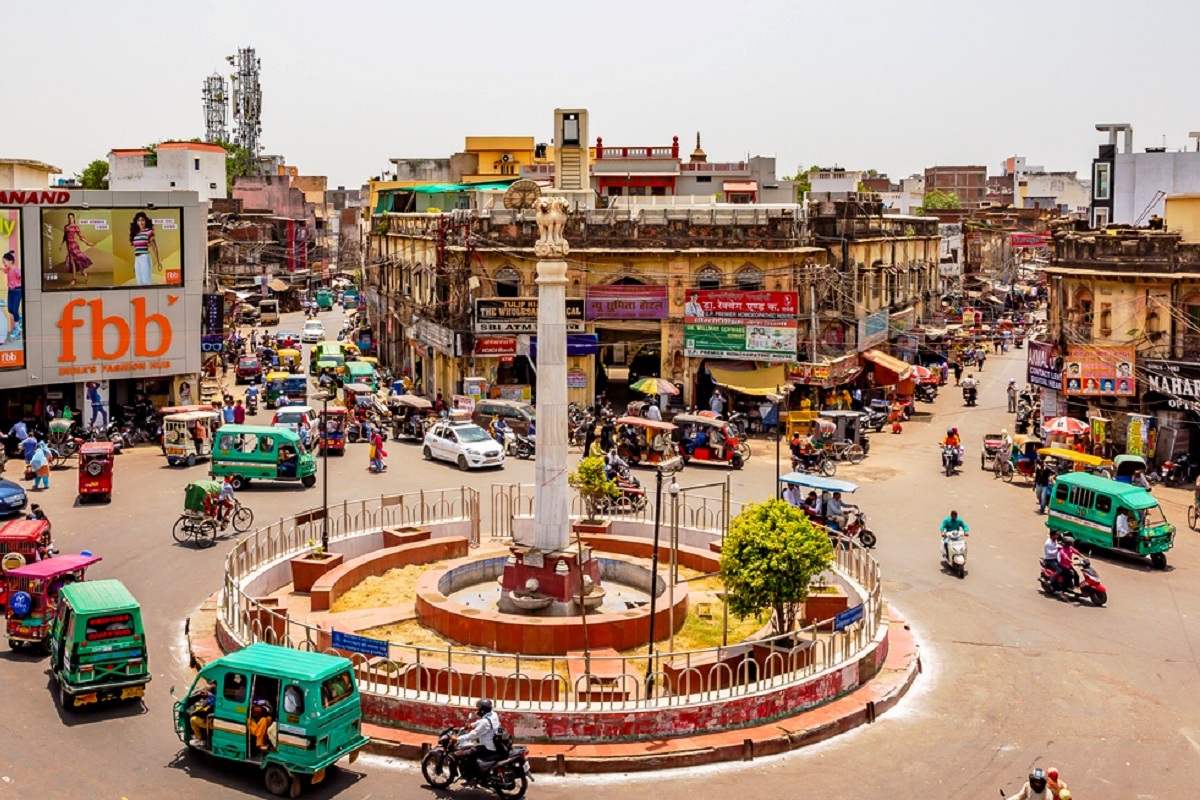 Chandni Chowk, the well-known shopping district, is filled with hidden jewels. There are prices on everything from saree to jewelry, stationery to accessories, and home decor to electronics. Have a good meal in this historic city to appreciate the architectural beauty of the location. This market, also known as the Lajpat Nagar market, serves the needs of middle-class shoppers. The mehndi is the major attraction in this bazaar. Small street vendors paint your palm with a temporary, natural-based color paste. It is popular among female customers of all ages. Clothing, décor goods, leather pieces, and other items are available to shop in the market.

Street food is one of the things that keep the Delhi cuisine scene moving. Eating on the streets of Delhi is a crash education in the history and culture of the city. The finest location for Chaat is Chandni Chowk, there are a few famous food spots that stand out. 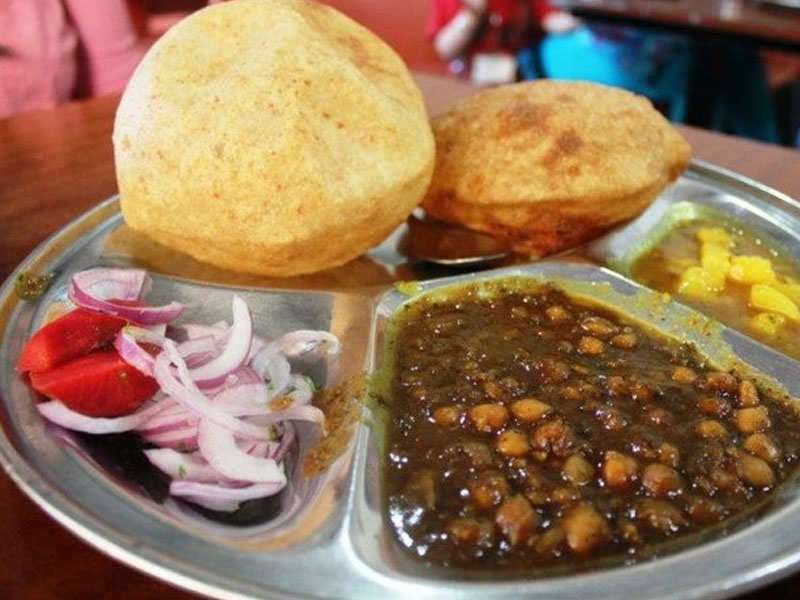 The best Chole Bhature is only in Delhi. The extra care used in making delicate Bhature, as well as the use of less soda, makes it the best street food in Delhi. 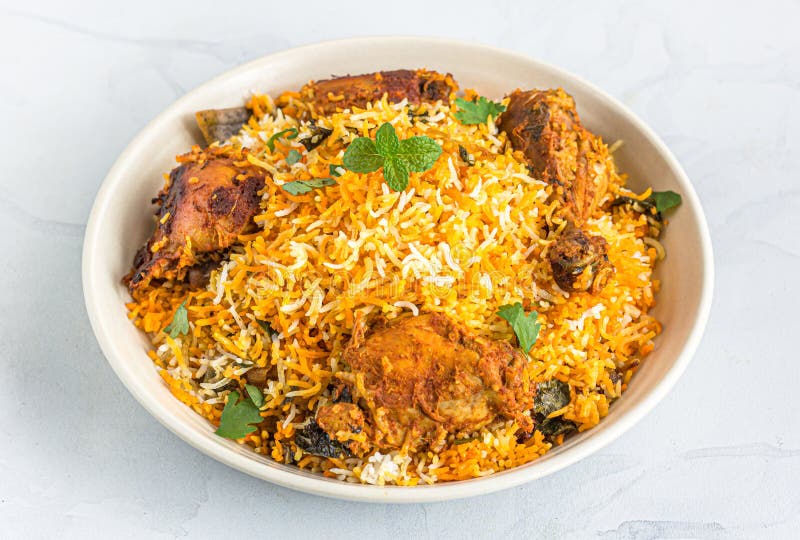 The Biryani, a favorite of the Mughal Emperors, has weathered the test of time and is now dough enjoyed throughout India. This poultry or meat-based dish is cooked in an earthen pot with a lid, allowing the spices, flavors, and fragrances to sink in. 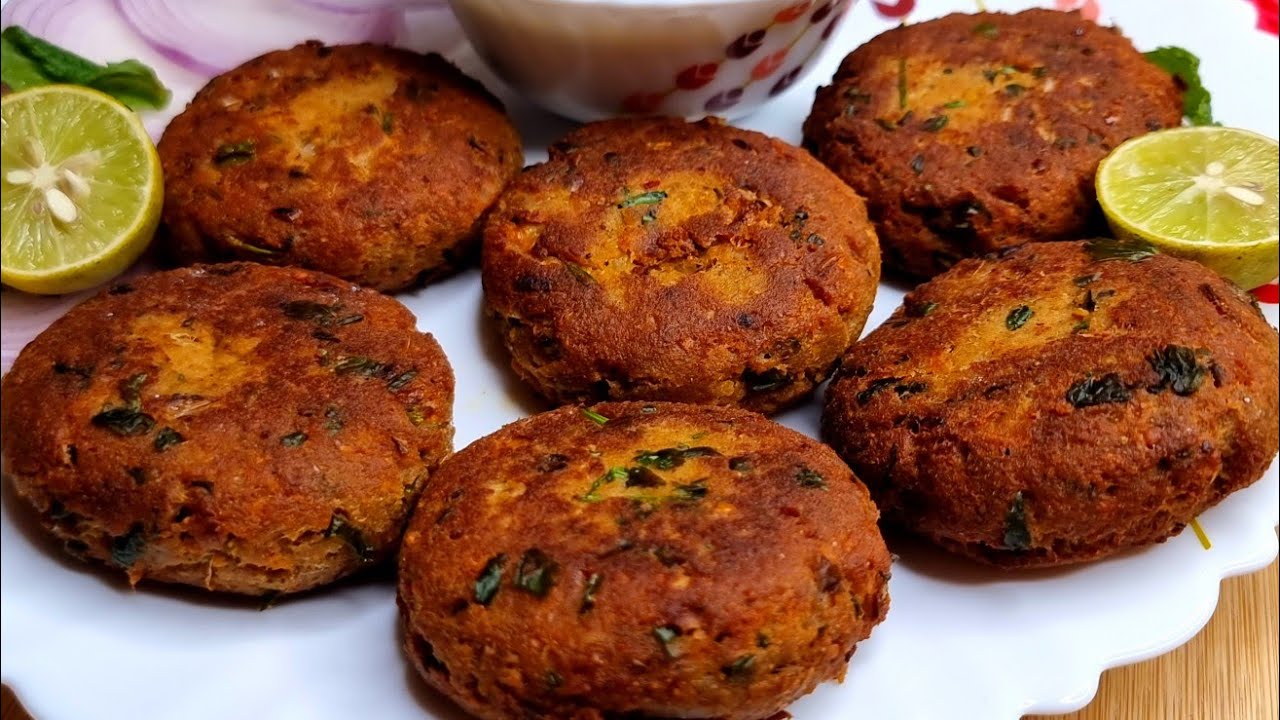 Delhi’s kebabs are the best street food. In Delhi, you’ll find a wide range of kebabs, from Kakori Kebab and Shami Kebab. These kebabs are embedded with flavors and spices that refer to the Nawabs. The Capital city of Delhi is the juiciest and most tasty non-vegetarian street food.

Read More Blogs- Must Visit 7 Places to visit in Delhi

7 Must-Visit Lakes In And Around Delhi